Shop For Hess Toy Trucks By The Decade

Start shopping for  your Hess Trucks here. Use the buttons below to shop by decade. 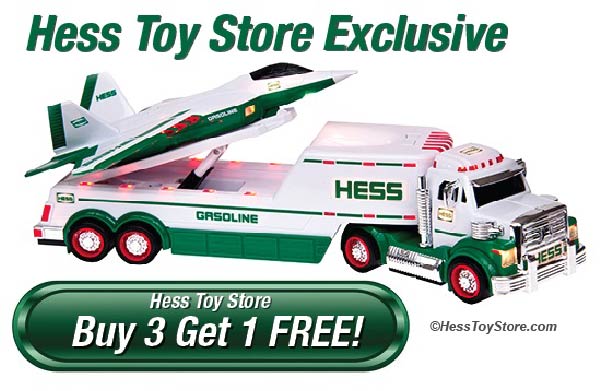 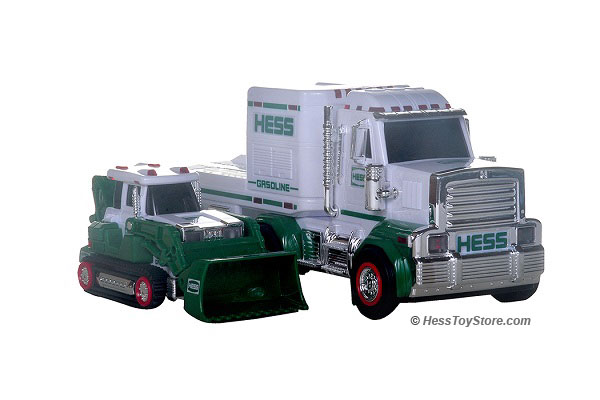 Heavy Duty Fun!  The exciting 2013 Hess Trucks are still in stock! Click here to order now. Only $57.95 plus shipping. Long-time Hess collectors believe that this 2013 Hess Truck edition will be one of the rare hard-to-find trucks for years to come. When they’re gone, they’re gone! Limited Inventory. If you’re on a budget, check out the “Brown Box” page for special discount Hess Toy Truck offers starting at $19.95. 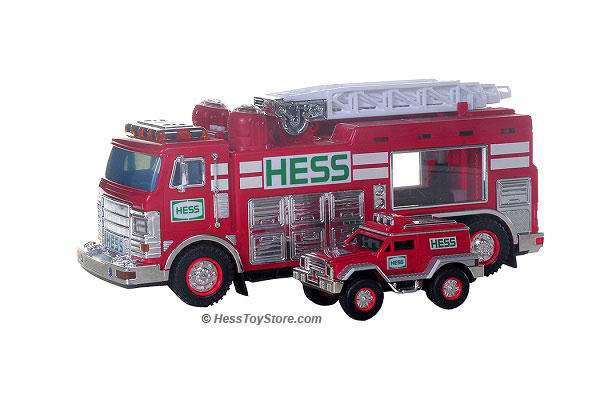 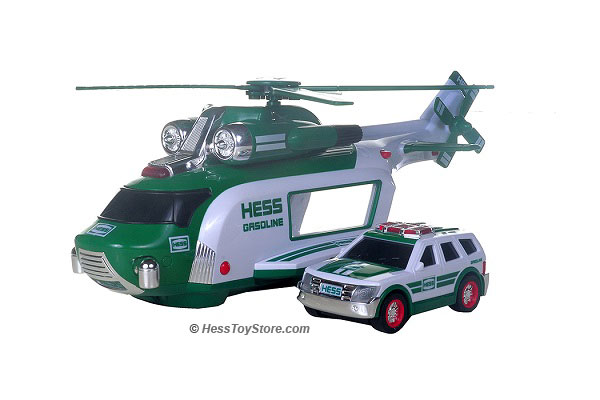 The Hess Helicopter and Rescue SUV.  Exciting lights and sounds and moving rotors capture the imagination of all age groups. Brand new mint in box, Regularly $55.95. Now on sale for $49.95. 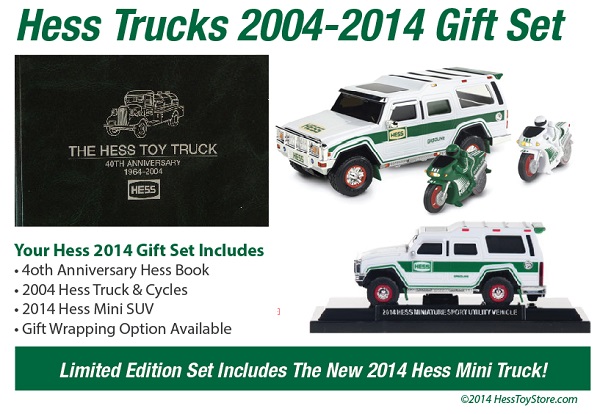 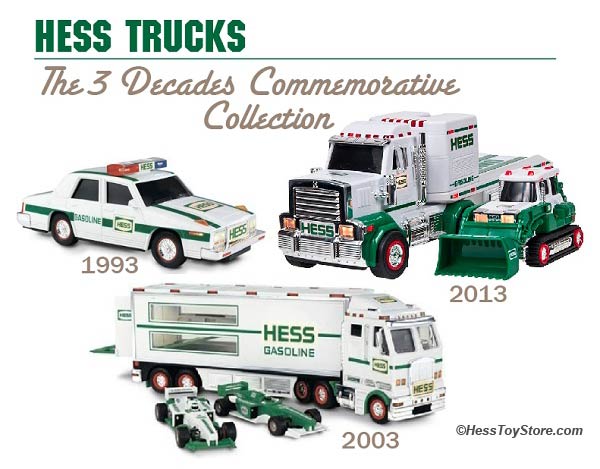